Arnold Böcklin – Isle of the Dead

Last month during my short stay in Brussels when I (finally) visited the Victor Horta museum, I had already in one of the rooms of Horta’s former home encountered a slightly kitsch but definitely hypnotizing painting. Title plate lacked this image of forest scene with mystical ritual, but luckily it was the ticket seller who could tell me that it concerned a certain Böcklin. Back in Amsterdam appears the work of this Swiss symbolist, Isle of the Dead from 1886, to be part of the exhibition Dreams of nature. Symbolism from Van Gogh to Kandinsky in the Van Gogh Museum. Or at least one of the five versions that Arnold Böcklin ever made of this. This concerns the one from the collection of the Museum of Fine Arts in Leipzig. A.B. as his initials are also prominent depicted above one of the gates which form the outer architecture in this painting that inwardly becomes darker and obscurer, seems to be inspired for this work by among other things Greek mythology. That is, by the classic tale of the ferryman Charon, who carries deceased souls across the river Styx to reach the realm of the dead Hades.

Coincidentally enough is also the book of the Dutch philosopher Bert Keizer Where does the soul remain? that appeared this month, in which the abolition of the soul by neurologists is questioned, provided with a revision of Isle of the dead. How forced and illustrative this revision itself may seem, and therefore goes straight against the symbolic intent of Arnold Böcklin, once you’ve seen this you cannot escape the association with a set of brains when you look at the original. The idea itself is thus, unintentionally, not that forced. Provided that the neurological brains, in turn, are interpreted metaphorically. As this is not a physical journey but, as mentioned, a symbolic one, a descent into the inner being… 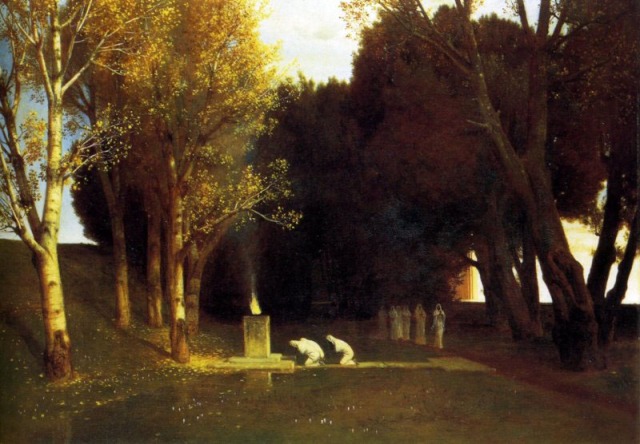 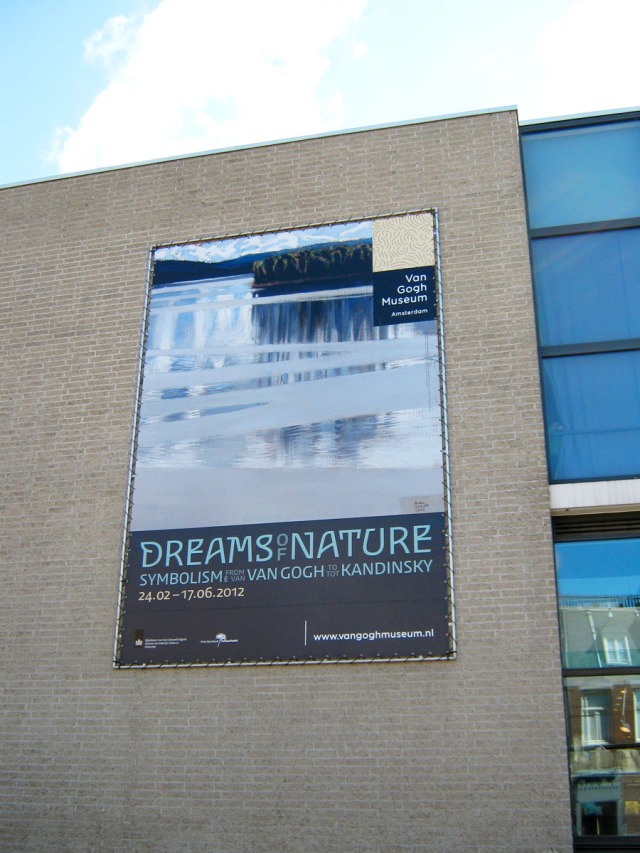 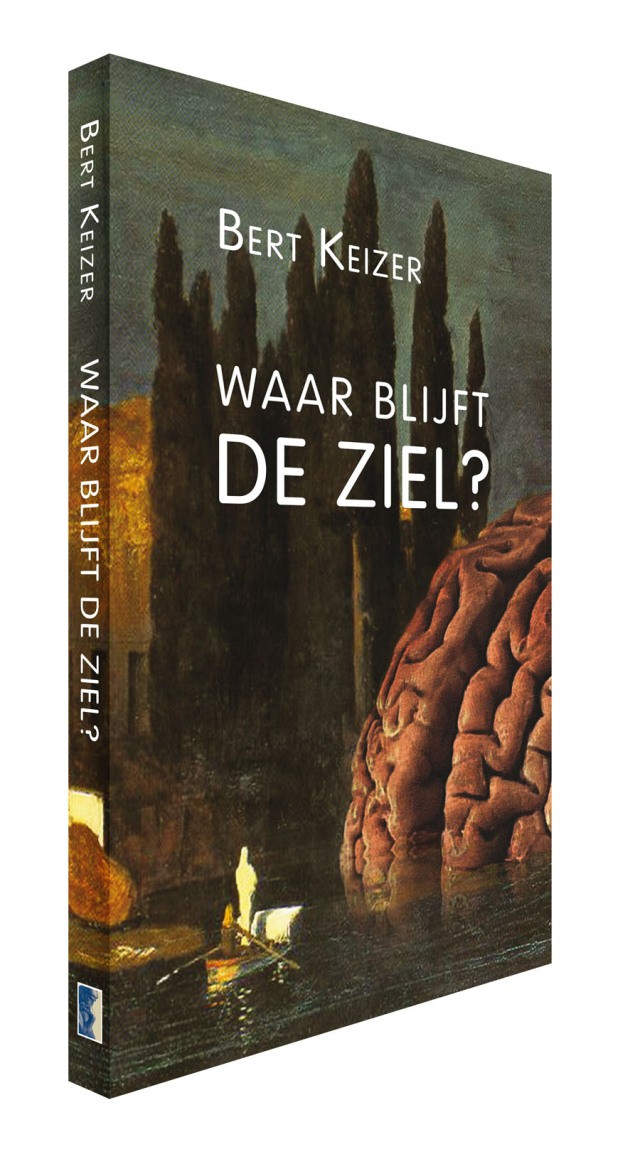 About The Bleeding Tomato